Support Brussels for the Guangzhou International Award for Urban Innovation! 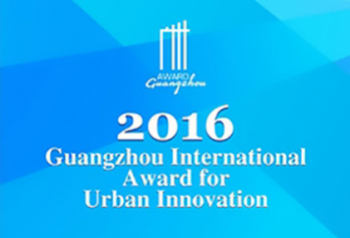 This year, three Brussels projects are among the 15 finalists of the Guangzhou International Award for Urban Innovation. Abattoir's FOODMET with URBAN FARM is one of those projects. This prize rewards urban innovations that benefit citizens’ prosperity and quality of life. Vote online so Brussels can win the Online Popular City award. Besides the jury, the public can vote online for “the city with the most innovative projects”. Vote for us !

The Guangzhou International Award for Urban Innovation, which was launched in 2012, is sponsored by United Cities and Local Governments (UCLG), the World Association of Major Metropolises (Metropolis, of which the Brussels-Capital Region is a member and currently also the Treasurer) and the City of Guangzhou. The capital of the Province of Guangdong, which Westerners know better as Canton, will host the finals of the Award, from 5 until 8 December, which includes a presentation of the pre-selected projects and the award ceremony itself.

This year, the Brussels-Capital-Region is well-represented among the possible winners that have been shortlisted for the award. Three of the fifteen projects that are finalists, are based in Brussels, namely Abattoir 2020, Greenbizz and Urban marketing.

How to vote for the Brussels-Capital Region?

Besides the jury, which presents the Guangzhou Awards, the public can vote online for “the city with the most innovative projects”. Al you must do to help the Brussels-Capital Region to win the Online Popular City Award is go to http://pub1.chinadaily.com.cn/survey/20161020/indexen.php and vote for Brussels, one of the 15 candidate cities.

Obviously, the jurors will have a much more difficult task, as they try and choose a winner among the urban projects that were submitted. Fingers crossed for the three Brussels projects!
All three projects originated in the sustainable urban renewal strategy for the Canal Area. Like 29 other projects, they received funding from the Region and from the regional policy of the European Union in the framework of the ERDF funds, through the 2007-2013 Operational Programme launched by the region and the Union in 2008.

The Canal is a central development axis for the city. Its deindustrialisation resulted in a fourfold transformation, on the physical, economic, social and environmental level. Abattoir 2020, Greenbizz and Urban Marketing each in their own way contribute to the sustainable redevelopment and the territorial cohesion of this Brussels neighbourhood. 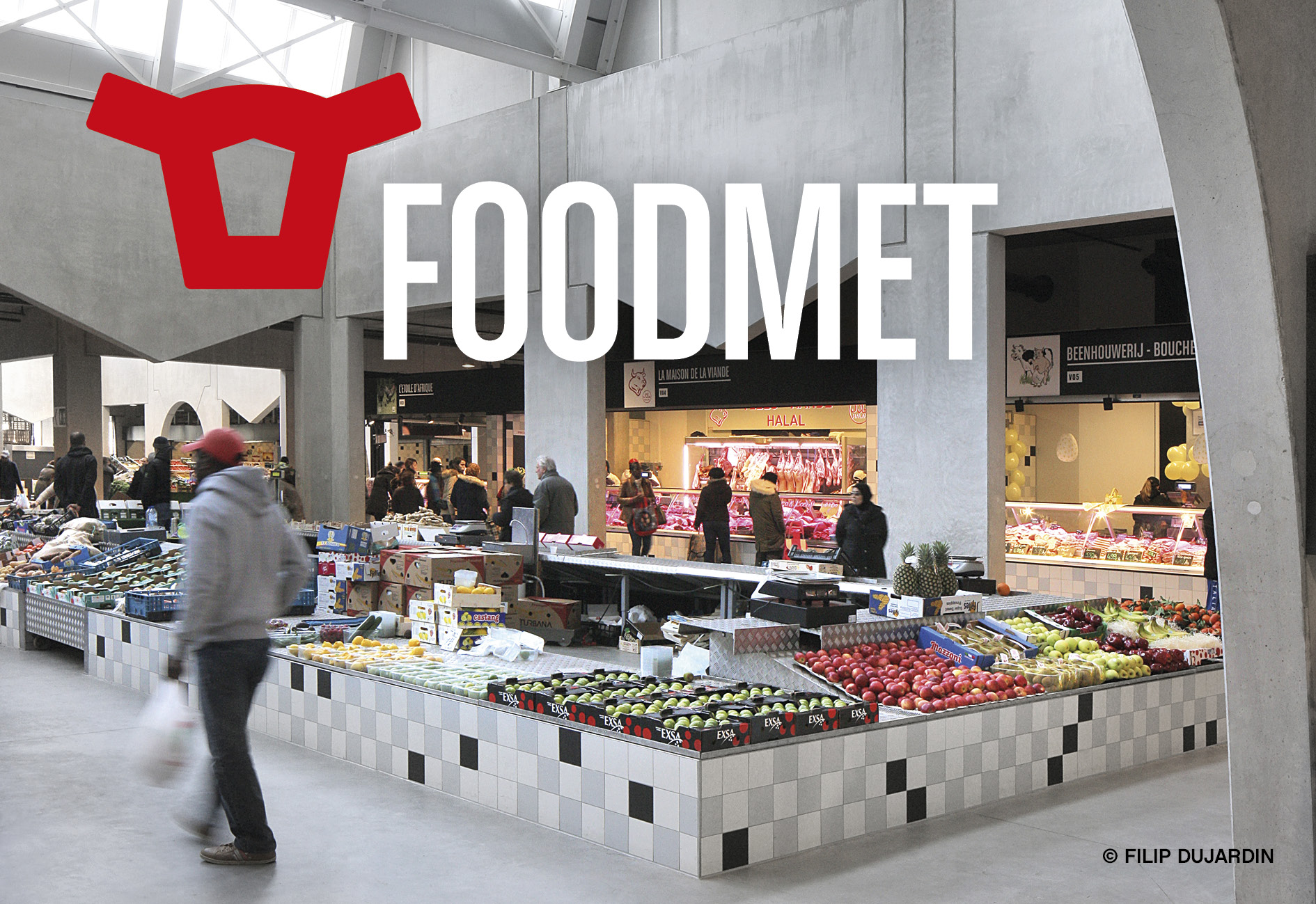 The Abattoir 2020 master plan focuses on the revitalisation of the Cureghem neighbourhood by creating innovative solutions for sustainable urban development, and more specifically, sustainable food. The project, which was launched in 2009, wants to preserve and strengthen economic and productive activities as well as maintain and create jobs. In 2015, Abattoir 2020 already resulted in the opening of a new covered food market, called Foodmet. Foodmet, which refers to the tradition of the old food halls, stands out because of its exceptional architectural quality. It was even presented at the 2016 Architecture Biennial in Venice. In a few months from now, the building’s roof, which covers a surface area of 4,000 sq.m., will be used for one of the largest urban farms in Europe. 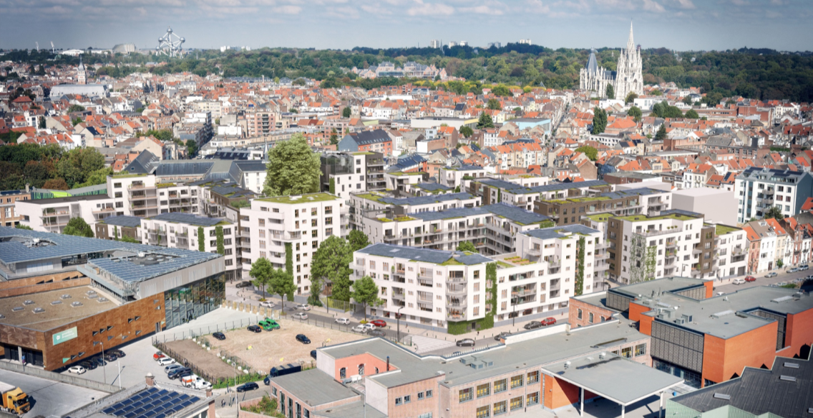 Greenbizz, which is based in the Brussels Canal Area, is the first incubator for SME’s who focus on sustainable economy in the Brussels-Capital Region. It is located in a new building, with an innovative architectural design and has 5,505 sq.m. of low-energy workshops for SME’s and 2,815 sq.m. of passive incubation spaces. Greenbizz is the economic chapter of a vast mixed-use urban project called Tivoli Green City. This new neighbourhood will be built around new public areas and will have 400 dwellings, two day-care centres, shops and various public amenities. 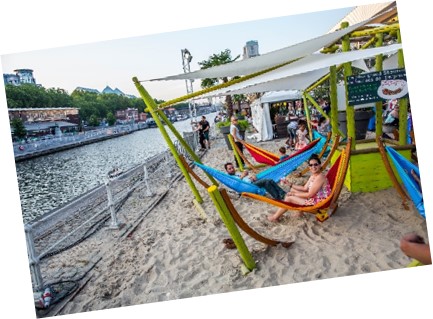 In 2009, Brussels launched a city marketing strategy called Urban Marketing to support its urban development strategy. The project mainly focuses on the Canal Area, a central development axis, which accounts for 15% of the region’s territory (2,509 hectares) and is home to 17% of its population (190,000 people). Urban Marketing’s primary objective is to improve the image and the appeal of neighbourhoods.
The project takes an innovative triple approach. Territorial: promote the neighbourhood’s identity and improve the legibility and visibility of actions by public stakeholders in the territory. Partnership: stimulate partnerships between 19 local and regional public stakeholders, mobilise other key stakeholders (private, cultural, associations…) and involve the population in the process. Communication: develop actions and events that highlight the zone’s appeal to the local population, to visitors and investors. The project was coordinated by ADT-ATO (the urban development agency) and funded by the Brussels-Capital Region and the European Union.